The word “blog” comes from the longer term: “web log”, or “weblog”. A web log, or weblog, according to The Guardian (UK Newspaper), is literally a log of the web – a diary-style site, in which the author links to other web pages he or she finds interesting using entries posted in reverse chronological order.

It is said that one of the internet’s first Bloggers was Justin Hall, born in Illinois in 1974. He was educated at Swarthmore College in Philadelphia and began writing in 1994. His blog, Justin’s Links from the Underground, was presented as a diary, but it was also written by him as a means of exploring and understanding his feelings. It’s worth reading some of his online autobiography as it provides a bit of an insight into the reasons why some people feel the urge to blog.

The website “blogger.com” was launched in August 1999. It was one of the first blogging tools and helped raise the profile of the format. It was acquired by Google in February 2003. WordPress, now used by more than 60 million websites as of April 2019, was launched in May 2003.

The earliest evidence of human communication can be seen in caves although today we might be tempted to call it graffiti. It’s not clear how much language the early cavemen possessed. They probably had very little but whatever they had, they certainly didn’t write it down. When they weren’t writing, they painted pictures on cave walls, and there are examples of this all to be found around the world.

Cavemen drawing pictures on walls were recording their activities, sharing their thoughts and letting their imaginations run free. They were spending at least some of their time creating stone-age content for sharing with stone-age friends. People like to create, and then they like to share, and this has always been so. The medium may change over the years but the intent is constant. I think that cavemen were bloggers.

I came across this book when I was on holiday in Spain, and that was where I bought it. It was on display in the gift shop at the entrance to the Caves of Nerja, and the copy I bought was written in English.

How did these images spring, seemingly from nowhere into the human story?

The Mind in the Cave puts forward the most plausible explanation yet proposed for the origins of image-making and art. This is a masterful piece of detective work, casting light on the darkest mysteries of our earliest ancestors and on the nature of our own consciousness and experience.

Did the Ancients Blog?

The first writing was invented around 3200 BC as a system for counting and recording goods on clay tablets. Prodding clay tables with pointy sticks to record bags of corn and probably tax liabilities progressed through various stages of evolution to facilitate the development of an “olde world” approach to information processing. We had moved on from drawing animals, hunting scenes and flying saucers on cave walls to recording events in retrievable detail that didn’t involve human memory.

Sharing news, passing information and making requests using only word of mouth is risky. It may be fun to play Chinese Whispers, but writing stuff down helps to avoid confusion. Send reinforcements, we’re going to advance …

“Send three and fourpence, we’re going to a dance.”

Once we were able to write, we were able to save what we learned. Libraries allow us to share what we learn with the generations that come after us. Prior to the invention of writing, human knowledge was passed from one generation to the next by word of mouth: stories and fables and myths. Libraries allow us to share information and for that information to live on after we have gone.

It’s blogging Jim, but not as we know it.

But we couldn’t exchange information faster than a horse could run.

Samuel Pepys lived from 1633 to 1703 and is famous for the diary he kept as a relatively young man between 1660 and 1669. He was around long before the Victorians, watching the Great Fire of London and writing about it, but at that time, the only way to share his efforts in a timely manner would have been to strap the journal to the back of a horse. The printing press may well have had been introduced to Europe a couple of hundred years before Pepys, but the diaries weren’t published until the 19th Century. He may well have written it to record events, and he may well have been inclined to share it, but the works weren’t shared. Samuel Pepys – a diarist but not a blogger.

Did the Victorians Blog?

The Victorians were prolific writers:

The Victorians had the writers and they had a postal system that could deliver, several times a day. It was all a bit mechanical, but things were beginning to speed up.

Did the Victorians invent the Internet?

The Victorians were prolific inventors, Morse Code and the telegraph were invented around the beginning of the period, revolutionising long-distance communications. No one would have believed, that in the first years of the 19th Century, human affairs would be changing, and converging across the expanse of time and space that was Victorian England. Samuel Morse developed a nifty code based on dots and dashes, and at the same time, he and his mates invented the telegraph allowing other people in other places to hear the same dots and dashes.

They also developed bulk message transfer, as well as multiplexing and phase shifting, allowing the data transfer capacities of the cables to be dramatically increased. They were even able to route messages according to the time of day, avoiding congestion and system failures, because each message contained a header that included its final destination. It looks like the Victorians might have invented packet switching.

This book has a very interesting take on the way in which Victorian ingenuity shaped the modern world.  Click on this link, or click on the image of the book, to try it out.  It’s worth a read and it’s also a simple example of Affiliate Marketing, although it’s not going to make me a load of cash.  At the moment, I am just starting out and I am an affiliate marketing novice. This is my first go.

Click here and I will try and explain how I got this far, this bit wasn’t too difficult. Come with me on my journey as I delve deeper into Affiliate Marketing and maybe we will all learn something.

The Victorians were good at sending Morse Code, they were the first civilisation in human history to invent a way of sending messages from one place to another faster than a horse – later on in the century, faster than a train. They first used the railways to carry letters, and then they used the telegraph network running alongside the railways, first to send telegraph messages to aid the running of the railways and then to send telegrams. The Victorians were clever.

Did the Victorians invent Blogging?

There can be no doubt that the Victorians changed the world. The industrial revolution pushed railways across Great Britain and then across the New World. The Victorians constructed great ships to allow passage between the Old World and the new. There came a time when they considered there to be little left to invent and that science had almost been conquered.

Maybe on some level, the Victorians were right. We have certainly “improved” stuff and we’ve made it smaller. We look around and it looks like we have achieved more than the Victorians in terms of complexity and cool, but have we developed new ideas and new concepts? I’m not sure that we have. We have television and we have the internet, and we have mobile phone networks. We can integrate these high-tech services, allowing live studio action to be distributed in real-time across the TV networks and the internet channels, we can implement back channels using the internet and mobile technology, with no time lag. This is something that the Victorians could never have achieved with their Telegraph and their Morse Code, but we can do it and we can do it well. What do we do with this amazing technology … Bingo!

The point is that in most cases, technology does little more than facilitate existing human needs and desires. Mobile phones make it easy for us to communicate, but we were able to communicate before mobile phones. Television makes it easy for us to watch other people entertaining and informing us but before television, we were entertained at the theatre and we could listen to the Town Cryer – those were the days. Humans have a basic desire to learn, to communicate and to share information. The Victorians didn’t invent this and neither have we. We have adapted the basic human desire to learn, to communicate and to share for the digital age.

The World is a Connected Place

I am a part of all that I have met

The world is connected. The Internet has become an integral and crucial part of our lives from catching trains and booking planes, from ordering takeaways to cooking at home, and from finding jobs to making friends.

Facebook reports 2.5 billion monthly active users as of the fourth quarter of 2019. It’s the biggest social network in the world and it passed the 1 billion user milestone in Q3 2012. At the start of 2020, Facebook provided employment to around 45 000 members of staff, reflecting a current year-on-year increase of around 25%.

Apparently, blogging has become the favoured option for people wanting to express themselves to others, for the benefit of themselves and others. We live in an increasingly connected world, at a time when the sum total of human knowledge is growing at a previously inconceivable rate. There are, in 2020, more than 500m blogs out of the 1.7 billion websites currently live across the world, currently delivering over 2 million blog posts per day. Today there is one more.

Let us tell you what’s happening. 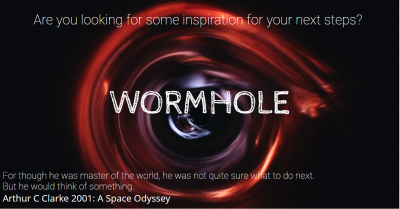 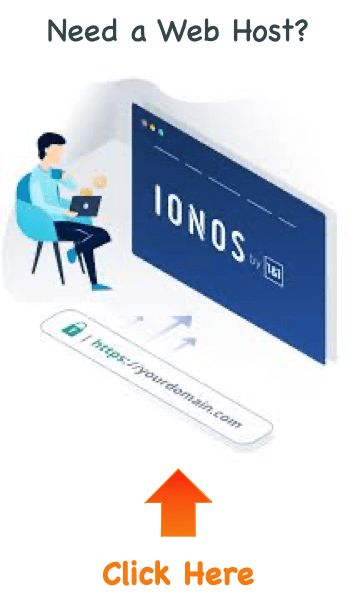 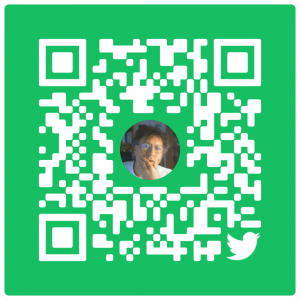